Get me outta here!

What you will see when opening google home page

After clicking the ” bookmark ” another story pops-up

Today, Google made another surprise for it’s loyal visitor and Star Treckers …. Another interactive doodle ( one of ) Star Trek episode, it has 4 scene ; beginning until the end. 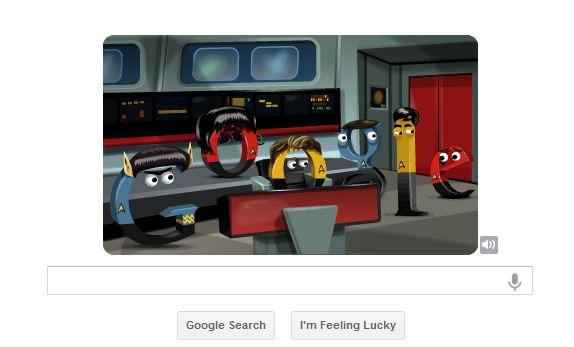 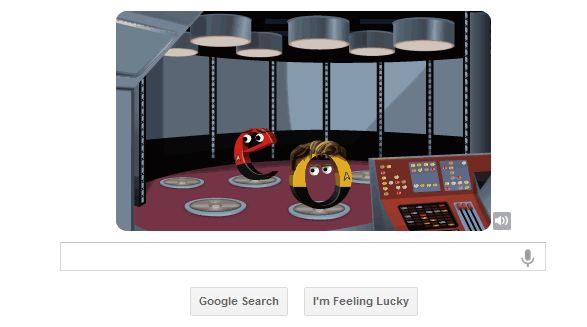 Once you defeated the ” enemy ” the doodles returned to the ship. After a sound played, star trek ship appears – moves making ‘ Google ” appear.

You can try it at google.com main page, it’s fun since you needs to figure out how to get to one scene to another scene. Simple and Fun Doodle for everyone

Cheer up you can try it here ( Google Doodle Archive )

This build fixes the following issues:

Versions for Every OS :

Error: Twitter did not respond. Please wait a few minutes and refresh this page.